For almost a year Rebecka W.Fagerberg has been filming and editing the new documentary Women in Music Production in collaboration with EQLovesMusic. The Documentary had a preview at EQLovesFestival ONLINE2020 the 26:st of September, and will officially be released the 1:st of October 2020. We wanted to highlight Rebecka and her process regarding the making of the film, and asked her a few questions:

Thank you ever so much for creating this important film to help us continue with our work regarding raising awareness! 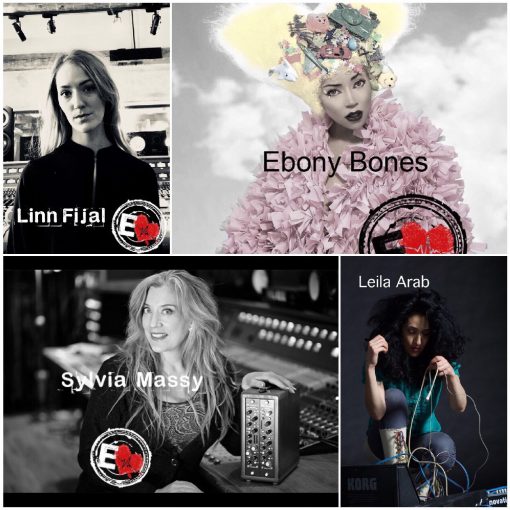 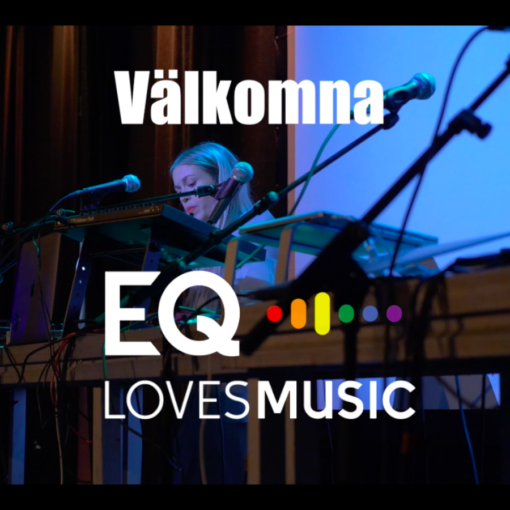 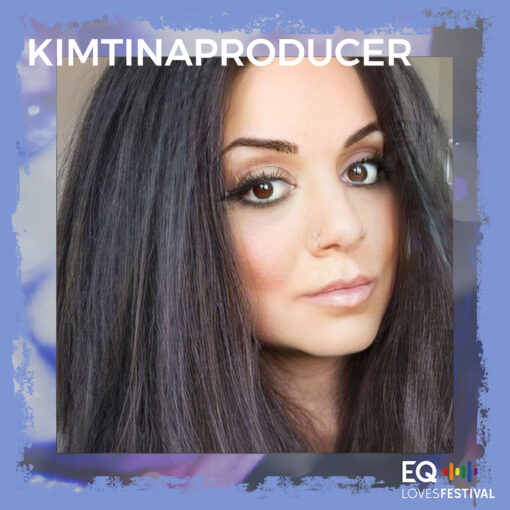 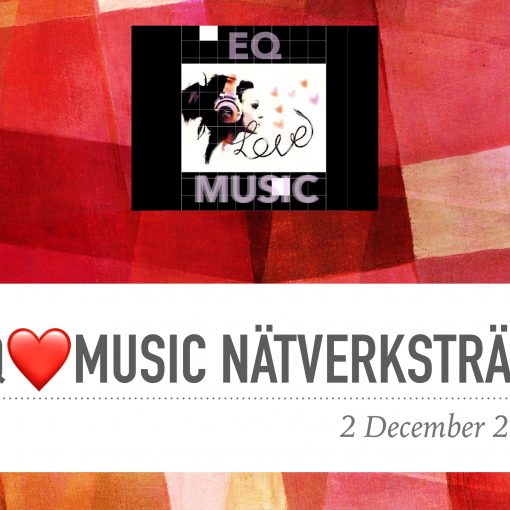