This is a latin remix which will release at the same day as the verdict from The high court of Trinidad. 12 April.

And how did the verdict go ?

Here we have some update of how the news and release of the original song was spread around the world:

– Cayman iNews shared an article on their official webpage. http://www.ieyenews.com/wordpress/caribbean-activist-faces-death-threats-as-he-awaits-ruling-to-overturn-antigay-laws/

– Brewhouse shared official EqLovesMusic article about the release on their official Facebook page with 4,348 followers.

Press, Radio and media:
– P4 Radio with Teddy Paunkoski and Linn Ohlsson did an interview and live session of the song.

– Ujima Radio 98 FM with Cheryl Morgan spoke about the case and release and played the song on her Podcast.

Influensers shared the release: Public figure Ilham posted the song on her Instagram page, with 19,2K followers. Gay Trinbagonian woman posted the case and song trailer on her Twitter with 1,626 follower – https://twitter.com/sophia_isa/status/953648271242743808

More: We got a good spread and media coverage in a few big news papers, that aim toward the LGBTQ public. The video trailer that we made got a lot of views as well with 6,7K views so far. We are greatful that people got to hear the song but also about Jason Jones and his struggle. 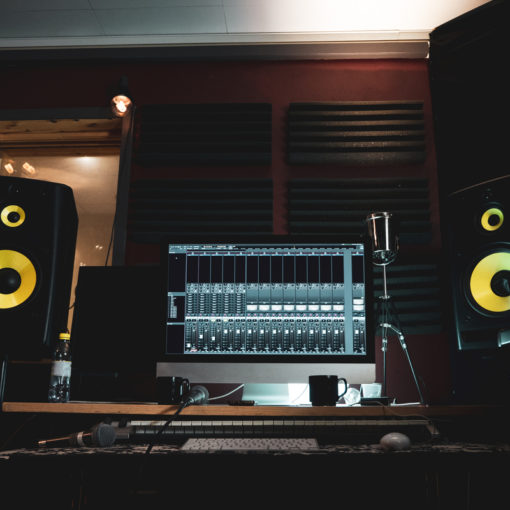 For almost a year Rebecka W.Fagerberg has been filming and editing the new documentary Women in Music Production in collaboration with EQLovesMusic. […] 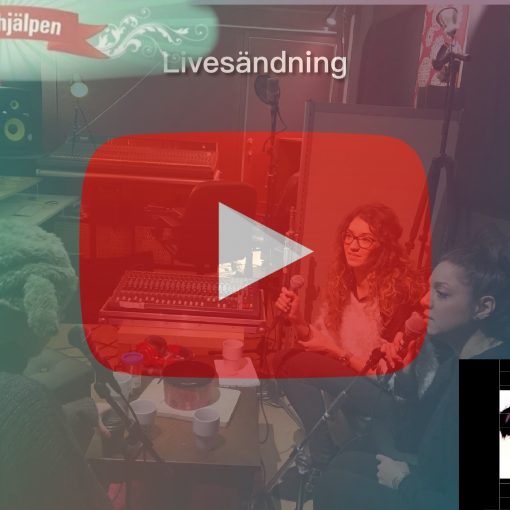