LGBTQ-ACTIVIST JASON JONES WILL GO TO HIGH COURT THIS JANUARY 30TH TO TRY TO CHANGE THE UNJUST, HOMOPHOBIC LAWS IN TRINIDAD AND TOBAGO. LAWS THAT CRIMINALIZES THE SEXLIFE OF LGBTQ PEOPLE.

DONATE TO JASON JONES CAUSE: https://www.justgiving.com/crowdfunding/jonesvtnt

EQLOVESMUSICS first release for 2018, a music track entitled Only God – Trinidad and Tobago Pride Song, is an anthem of empowerment for minorities and marginalized communities around the world, but specially for the LGBT community in Trinidad and Tobago (T&T) where the laws prohibit homosexual behaviour of any kind, as stated in the Sexual Offences Act 27 of 1986 Chapters 13 and 16.
Jones is an activist and a dual citizen of both T&T and Britain. He has received international attention for the lawsuit against the state which will be heard in the High Court on January 30th, 2018. The suit aims to remove Chapters 13 and 16 from the Sexual Offenses Act.
The song was written and performed by Sarah Elisabeth Hansson (a Swedish and Trinidad and Tobago dual citizen) and Erica ‘Etzia’ Haylett (born in New York with a Trinidadian father) and produced by Sarah Elisabeth Hansson. It was co-arranged, mixed and mastered by Melisha Linnell, a music producer with a recording studio in Brewhouse, Gothenburg Sweden.
Only God – Trinidad and Tobago Pride Song is a pop fusion with Caribbean musical influences, and treats with issues of homophobia and racism. It will be available for streaming and download on iTunes, Spotify and YouTube on 23 January but official release is 30th January, the same day as Jason Jones goes to court.

References to the Trinidad and Tobago Sexual Offences Act 1986
Chapter 13:
(1) A person who commits buggery is guilty of an offence and is liable on conviction to imprisonment—
Chapter 16
(a) if committed by an adult on a minor, for life;
(b) if committed by an adult on another adult, for twenty- five years;
(c) if committed by a minor, for five years.
(2) In this section “buggery” means sexual intercourse per anum by a male person with a male person or by a male person with a female person.
(1) A person who commits an act of serious indecency on or towards another is liable on conviction to imprisonment for ive years.
(2) Subsection (1) does not apply to an act of serious indecency committed in private between—
(a) a husband and his wife;
(b) a male person and a female person each of whom is sixteen years of age or more, both of whom consent to the commission of the act; or
(c) persons to whom section 20(1) and (2) and (3) of the Children Act apply.
(3) An act of “serious indecency” is an act, other than sexual intercourse (whether natural or unnatural), by a person involving the use of the genital organ for the purpose of arousing or gratifying sexual desire.

Links to the release:

Hämta fler
Something is wrong. Response takes too long or there is JS error. Press Ctrl+Shift+J or Cmd+Shift+J on a Mac. 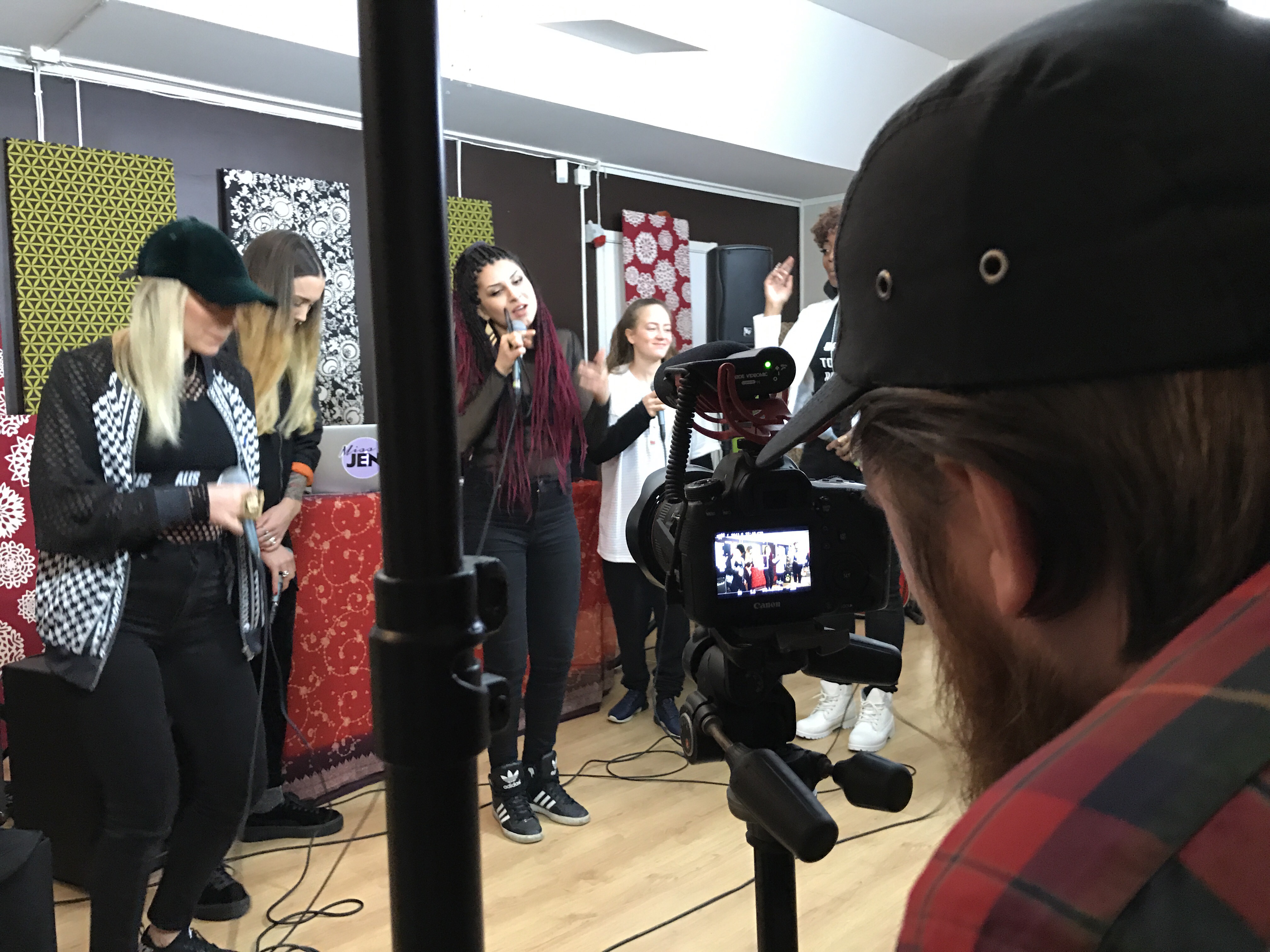 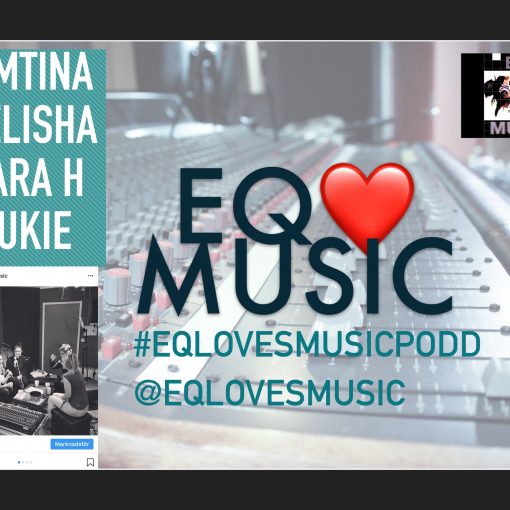 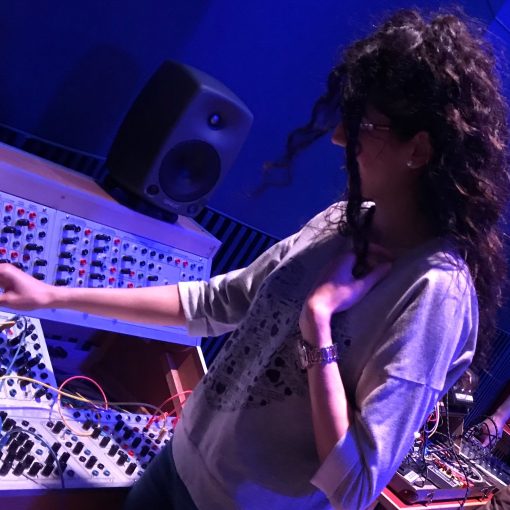